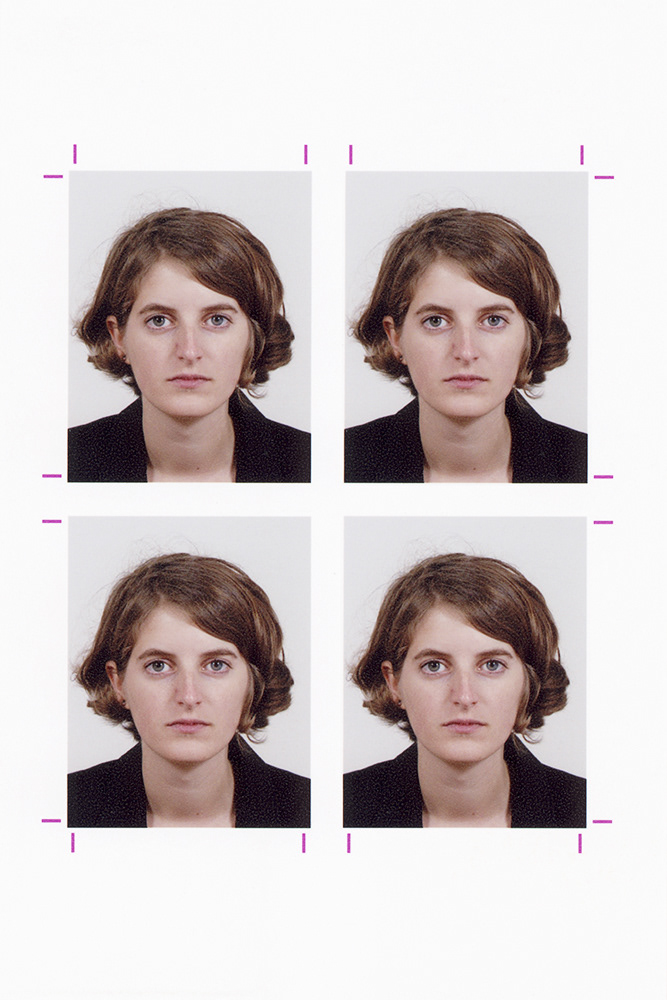 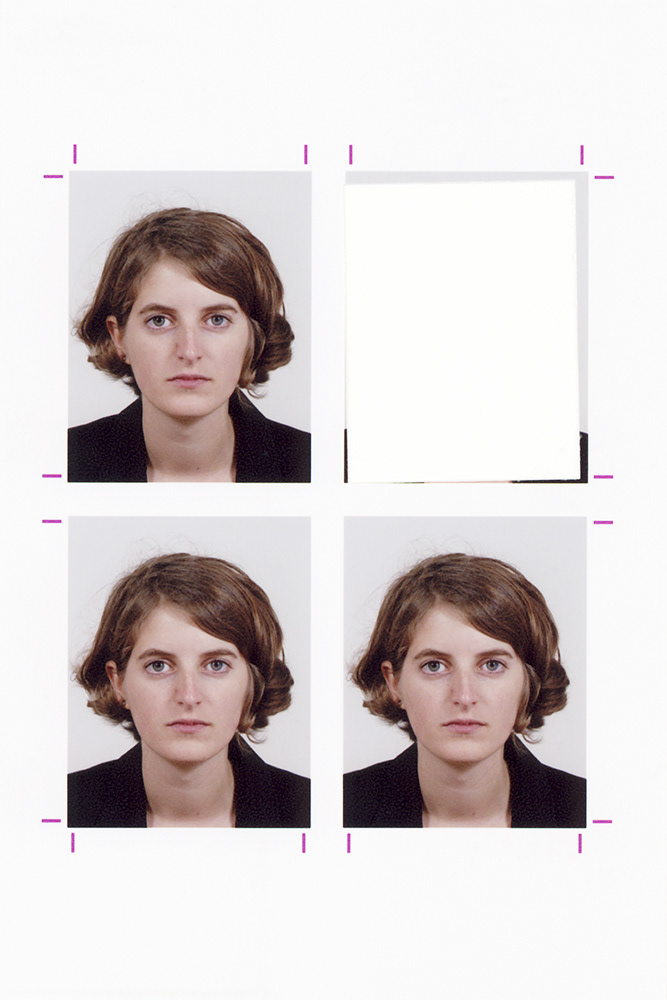 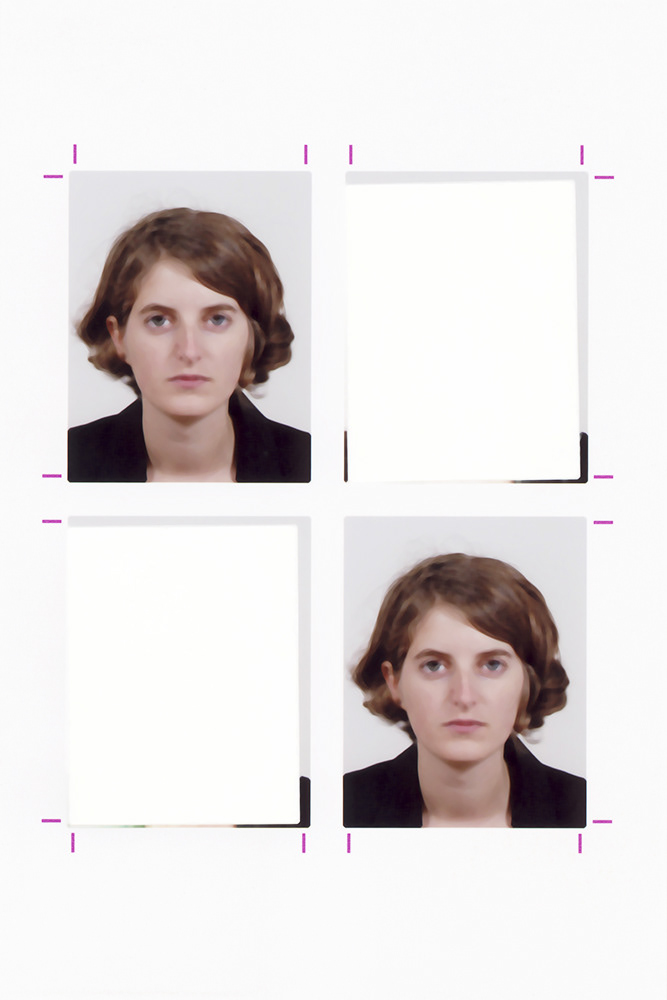 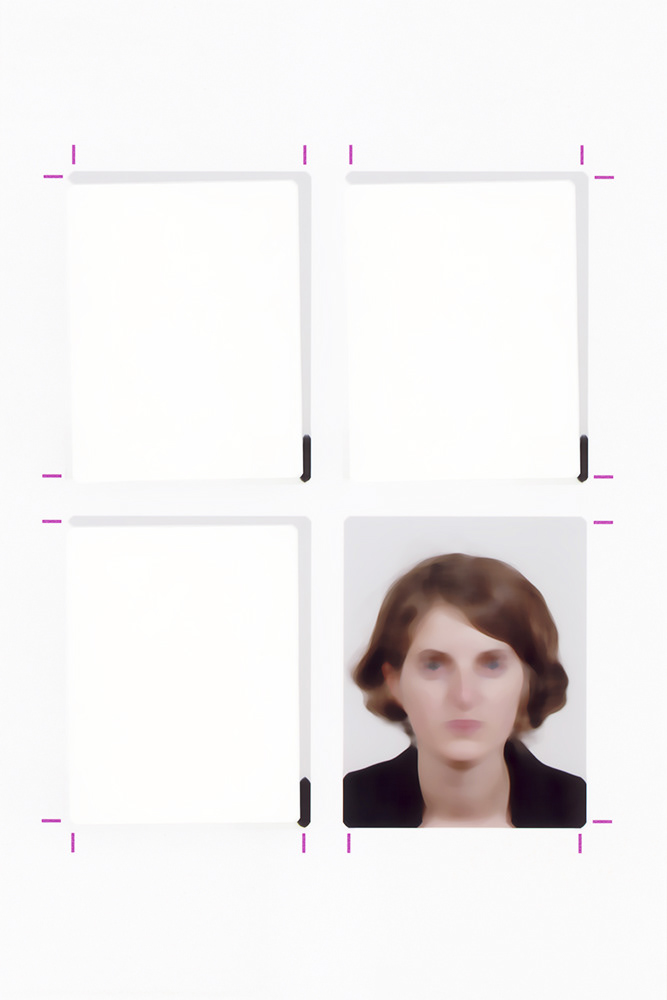 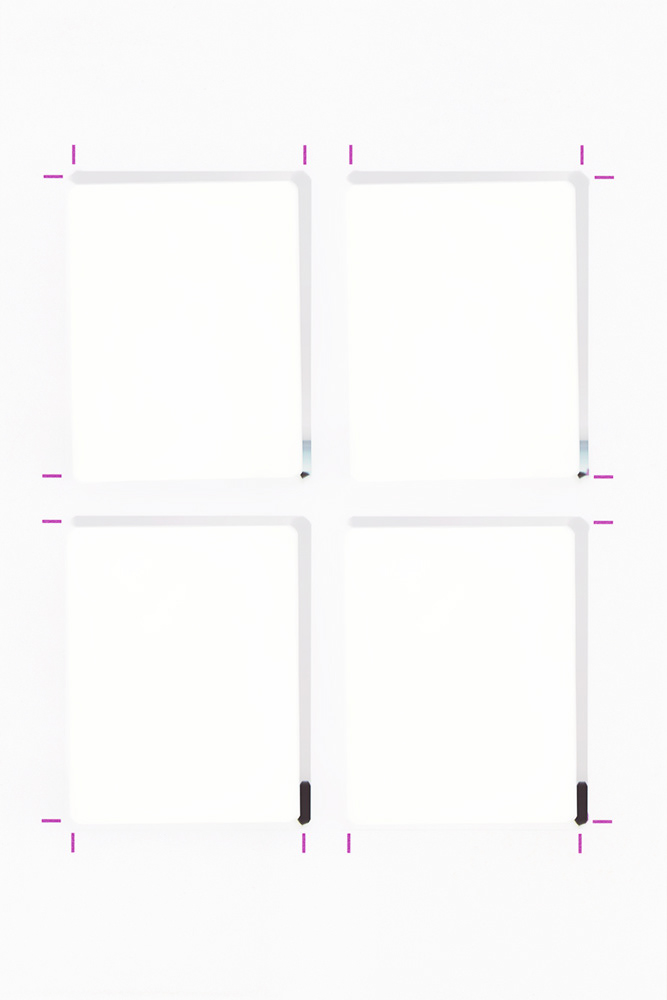 After finishing a temporary job on my 23rd birthday and learning that unemployment amongst women was the highest since my year of birth I realised that I had become yet another national statistic. Unemployed, between the ages of 18 and 24, a graduate and living in London were the key facts about me that marked my addition to the statistic figures.

This series, National Statistic, represents a journey through unemployment. My face is gradually taken out of focus, causing me to lose my identity, become faceless and just another number in the record of nearly one million youth of Britain who are without a job. As the series progresses a photograph is cut out from the set of four passport pictures. This signifies the job interviews and attempts to escape from the job hunt cycle, with the last image showing no faces remaining; a testament to many interviews or an actual job.
(This is a selection of images from the series)
Previous Project: The Many Faces of JFA (2011-12)
Next Project: Your Mind & Body Is All That You've Got (2012)