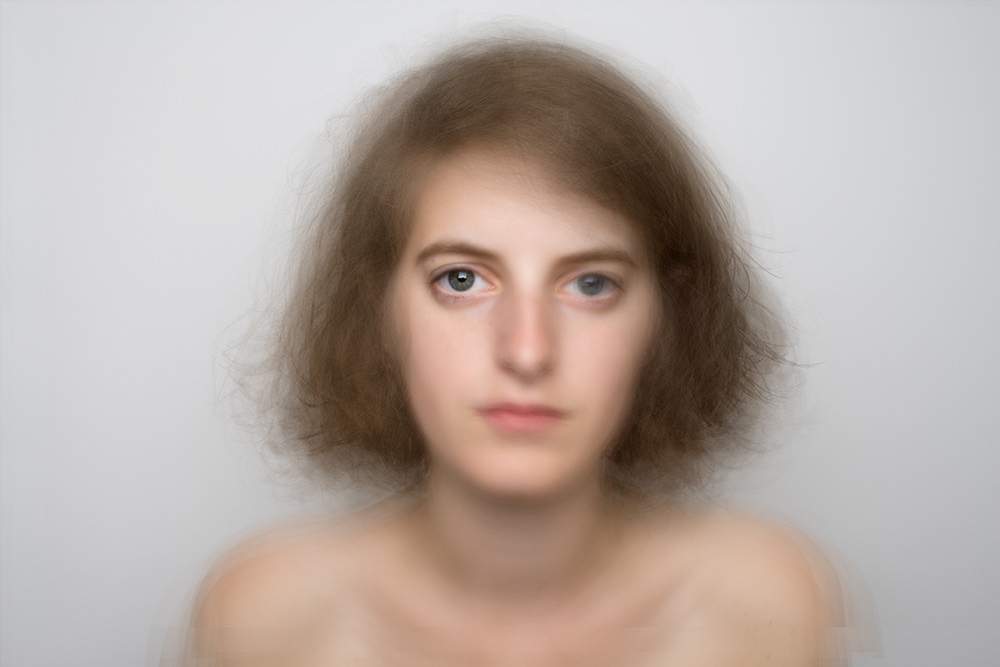 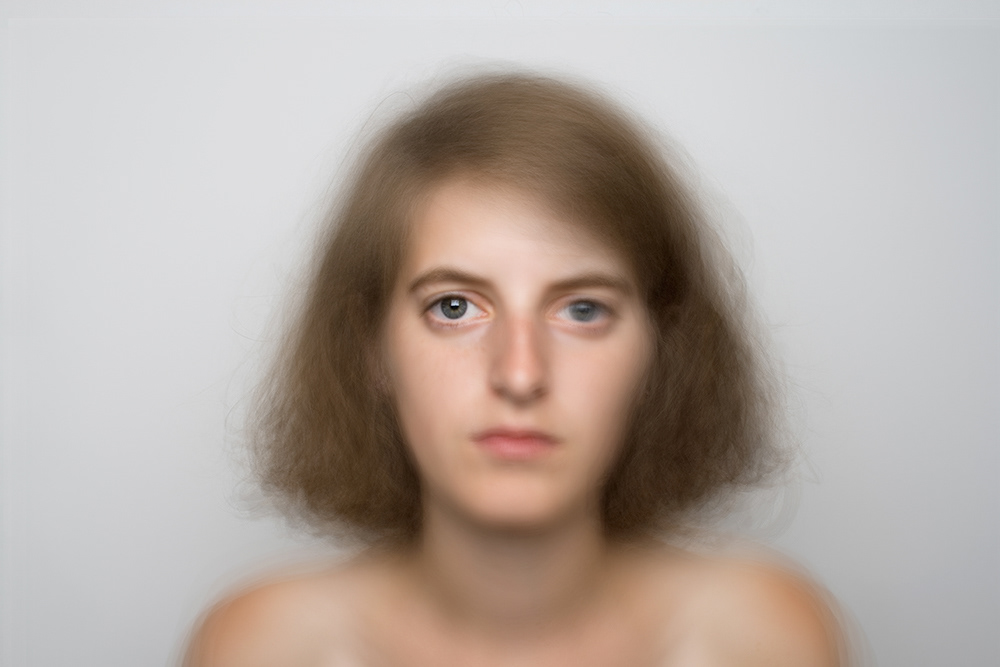 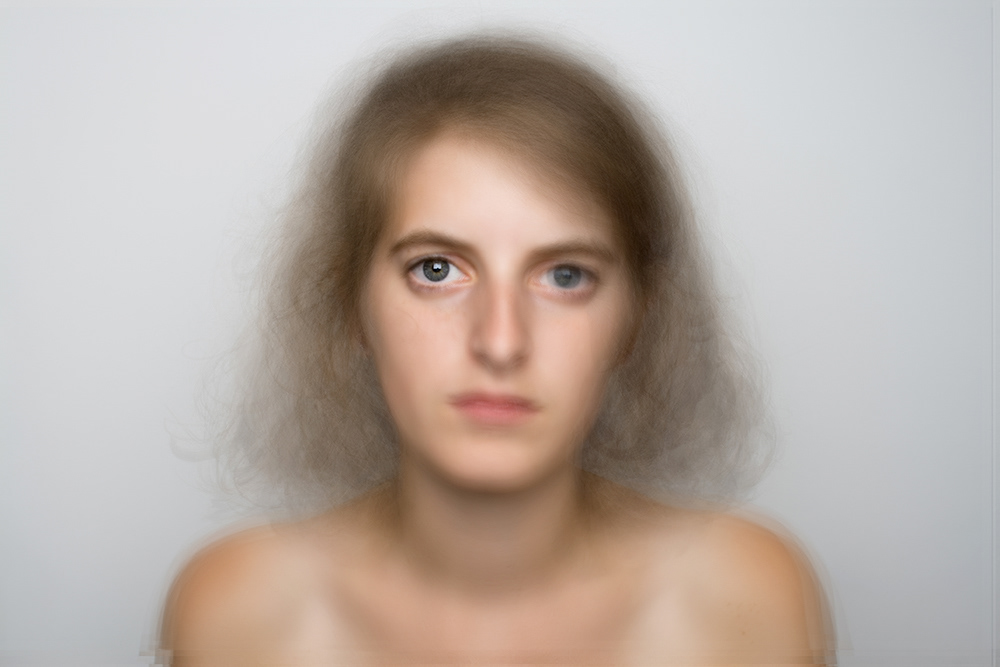 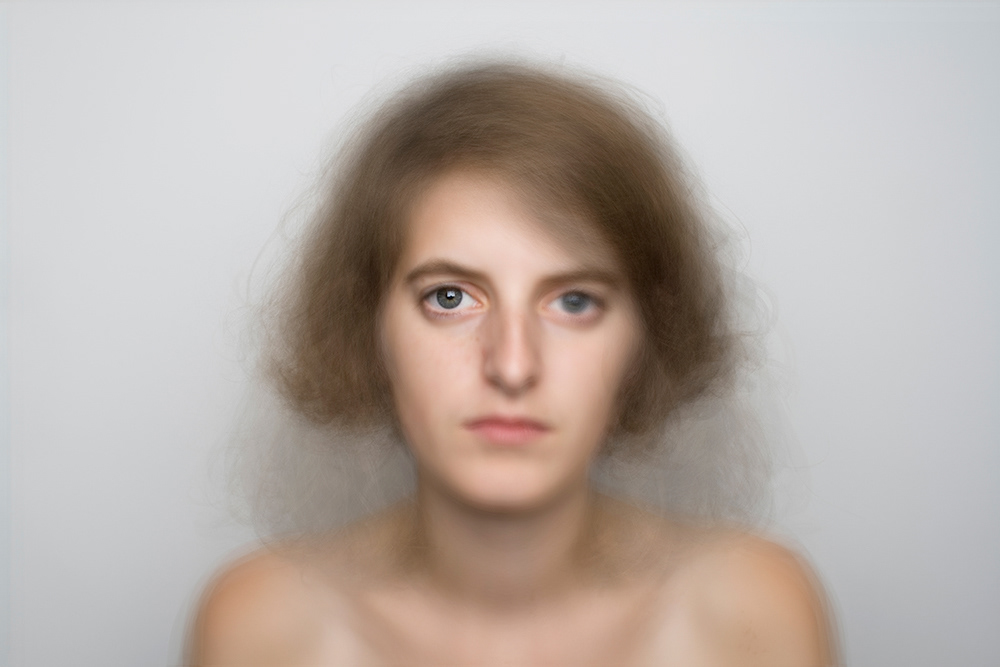 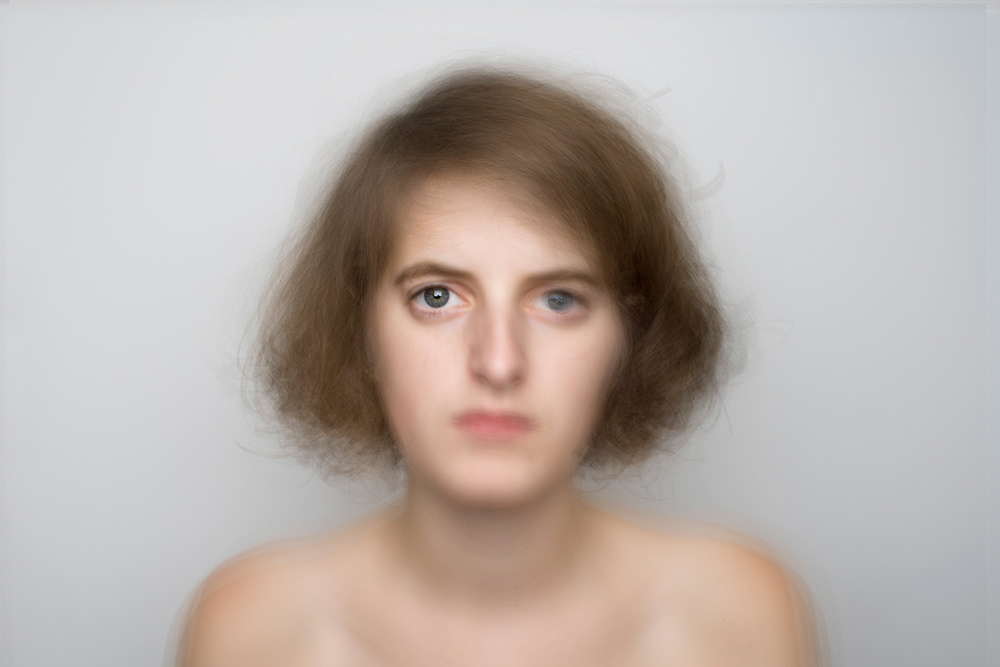 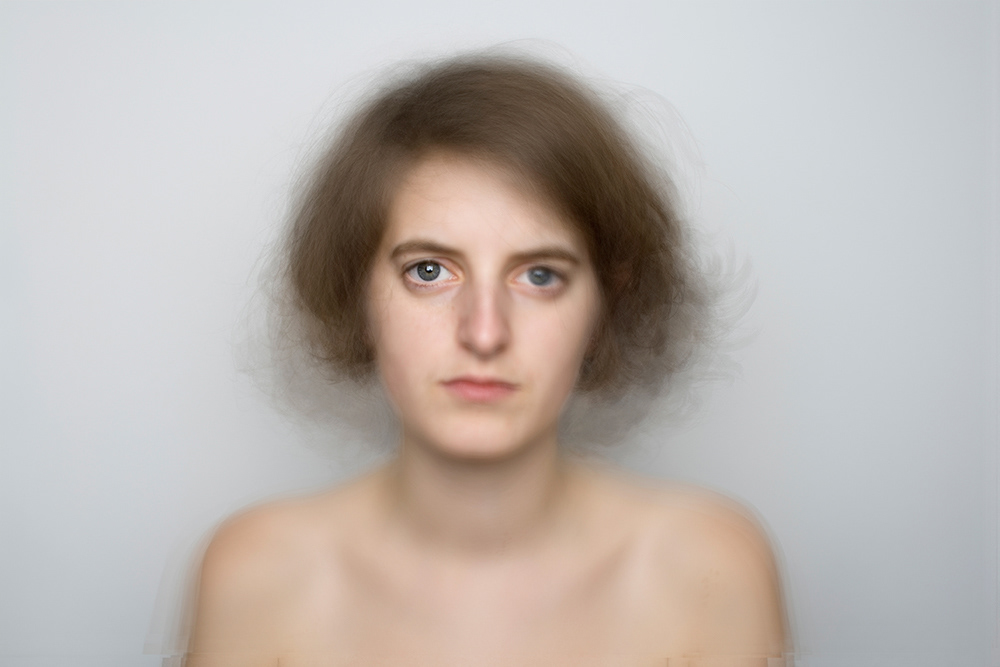 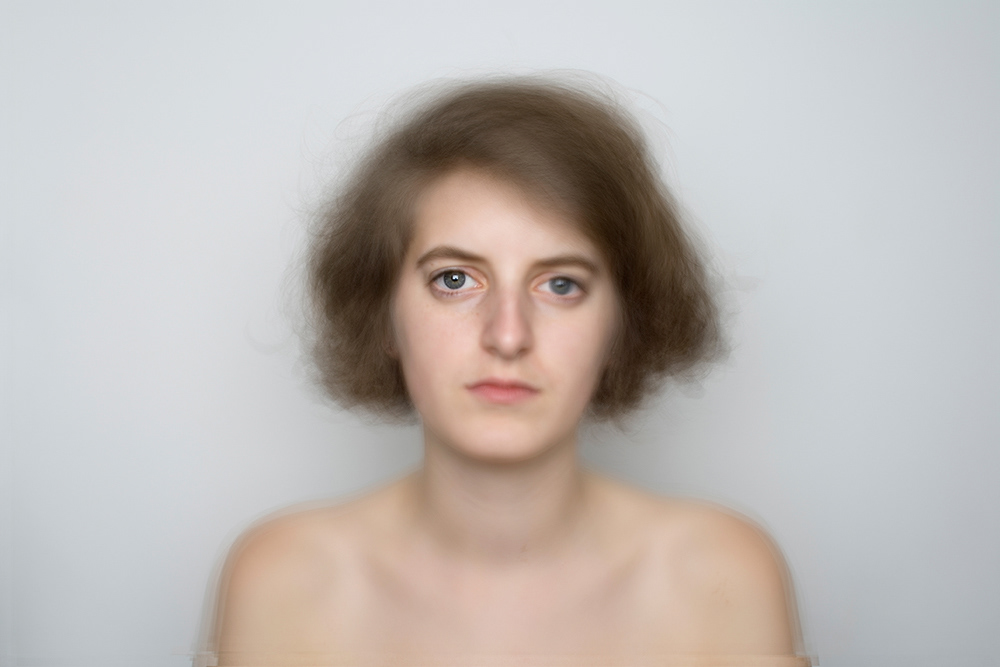 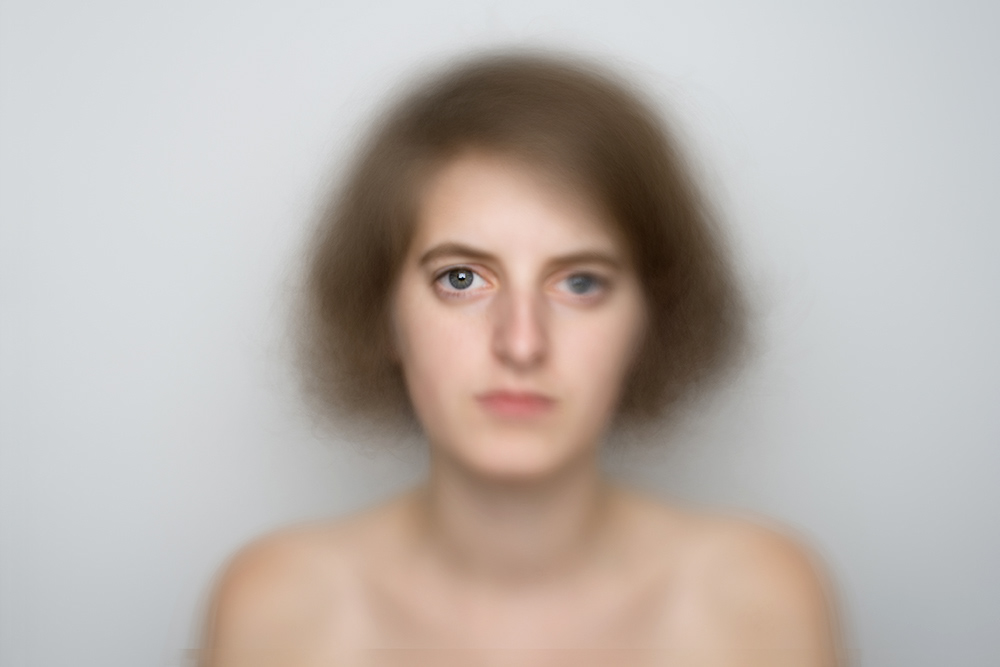 One Year, One Day

The Many Faces of JFA features self portraits taken between 26th April 2011 and 26th April 2012 in my bedroom. In the summer of 2010, I began to think about the representation of a person in a photograph. Generally a portrait is just a split second of time and I felt that in one image of me to the next I looked quite different, even if they were only taken a day apart.

With this in mind I began to experiment with multiple images of myself, noticing that my right eye was the one element of my face that appeared consistent every time. By making it the focal point of the photographs, it lets my other features develop and change with the short duration to create slightly hazy images that one could arguably say create a ‘truer’ representation of me or perhaps just an average one.
Previous Project: One Is Not Like The Other (2010)
Next Project: National Statistic (2011)