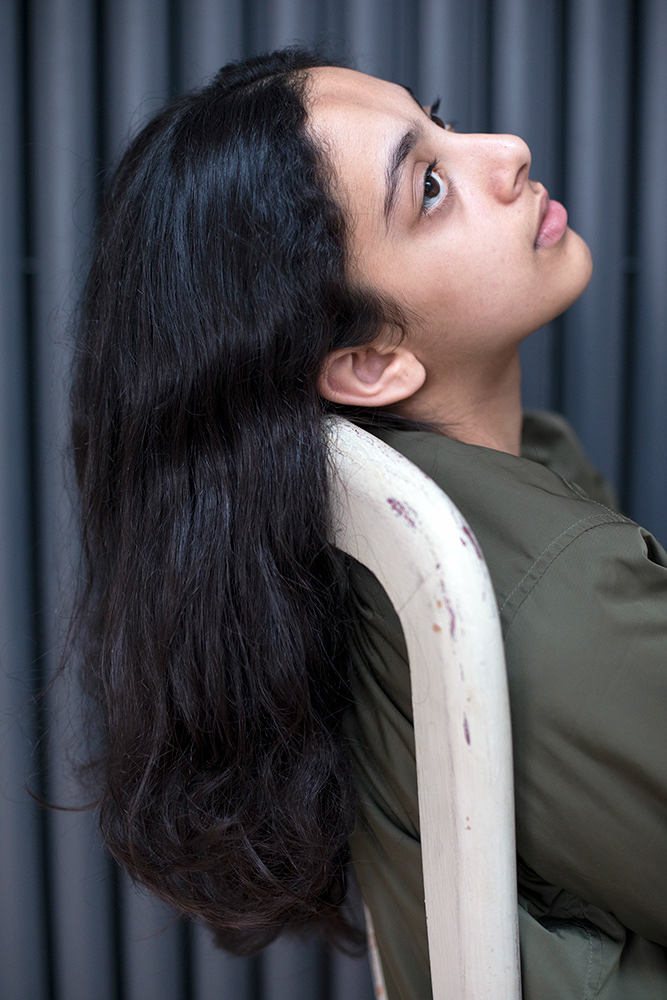 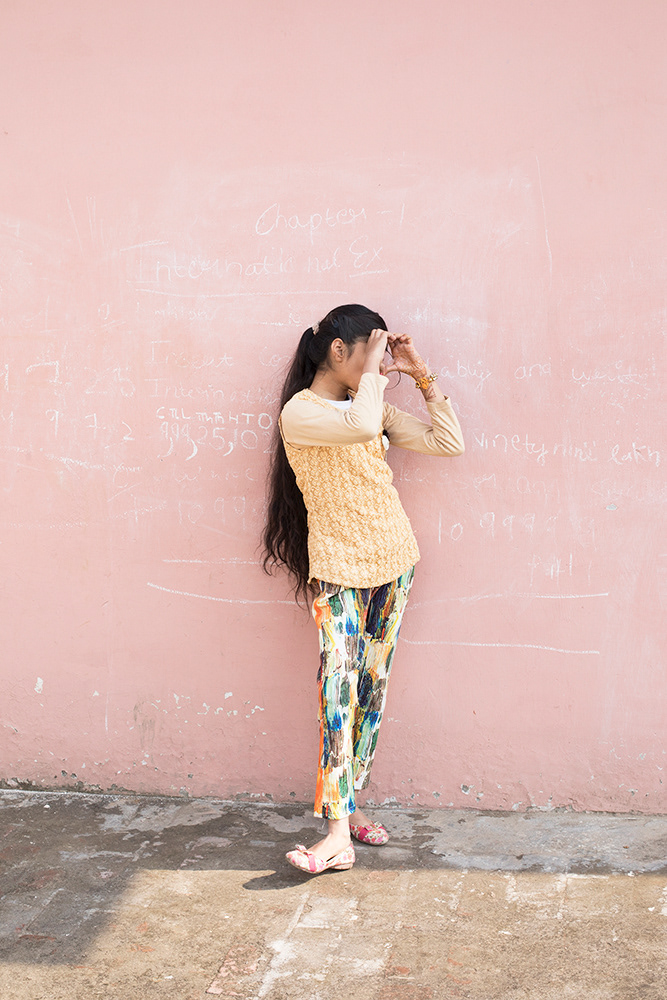 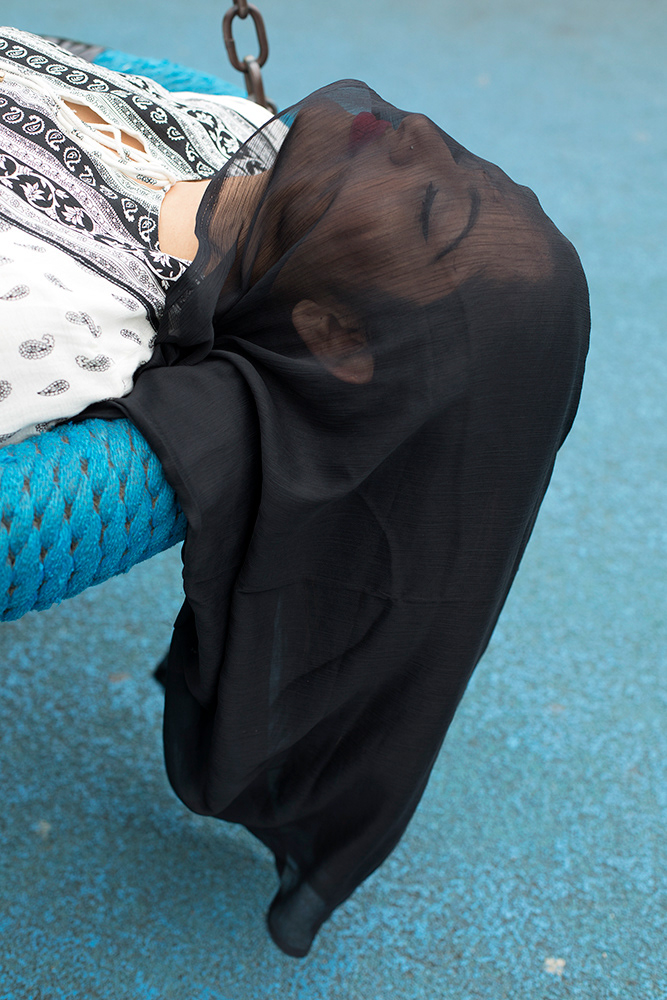 Marking the 70th anniversary of the partition of India from the UK, the British Council’s Reimagine India is a cultural exchange programme investing in creative collaborations between art and cultural organisations in England and in India.
With a successful bid for funding from Reimagine India, Creative Black Country and Multistory, with support from the Nazar Foundation, commissioned 4 photographers (Uzma Mohsin, Andrea Fernandes, Jennifer Pattison and myself) to make projects about Punjabi women and girls in the Black Country and the Punjab.
After reading in the 2011 Punjabi census that for every 1000 boys that were born - 895 girls were born, I chose to look at how it is being a daughter of the Punjab and made a series of photographs that move between hiding and revealing, and question the visibility of girls and women.
The title, You Will Live In This World As A Daughter, is inspired by lyrics in the song Middle of the Night by The Soviettes - 'He said, "Now listen girl I'm your father, and you will live in this house as a daughter"'.
Girl Gaze: Journeys through the Punjab & the Black Country, UK brings together my project and the work of the other 3 commissioned photographers and it was shown in Chandigarh and Jalandhar in India in 2018. It was then shown in the UK at Blast! Festival in 2019. The shows were curated by Iona Fergusson.
(A big thanks to all the women and girls involved in the project as well as my wonderful producer/translator Deepika Sharma and everyone at the organisations who commissioned the project - particularly Iona Fergusson, Parminder Dosanjh and Emma Chetcuti).
Press: It's Nice That, i-D, Vogue India, Le Mill, The Tribune, The Hindustan Times, The Times of India (x2), Indian Women Blog.
(A selection of images from the series) 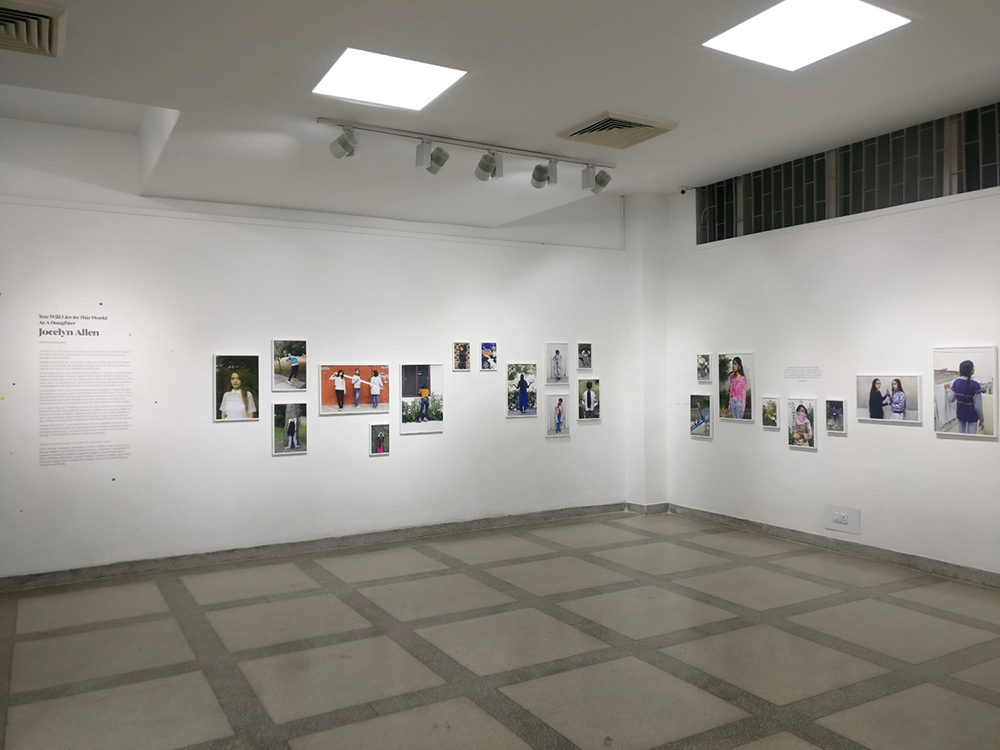 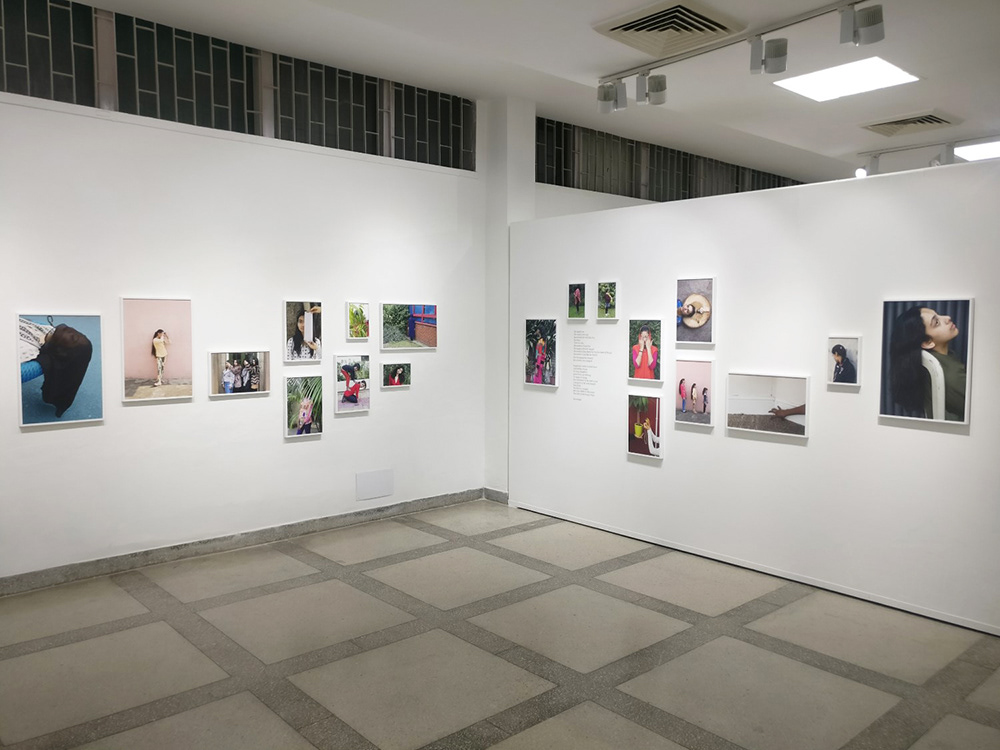 Installation shots of You Will Live In This World As A Daughter in Girl Gaze: Journeys through the Punjab & the Black Country, UK at Punjab Lalit Kala Akademi in Chandigarh, India. 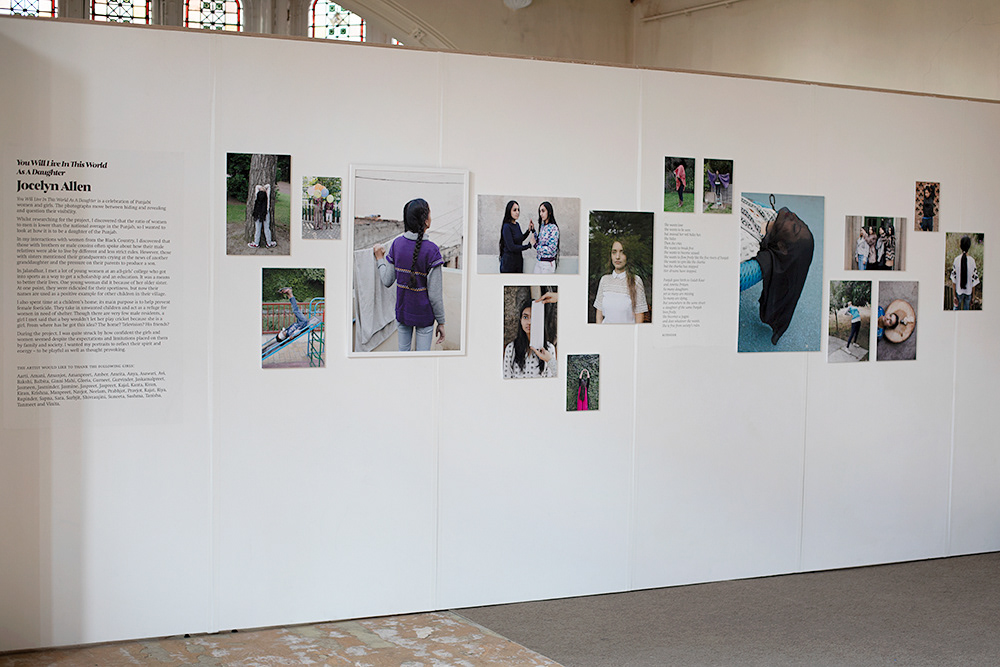 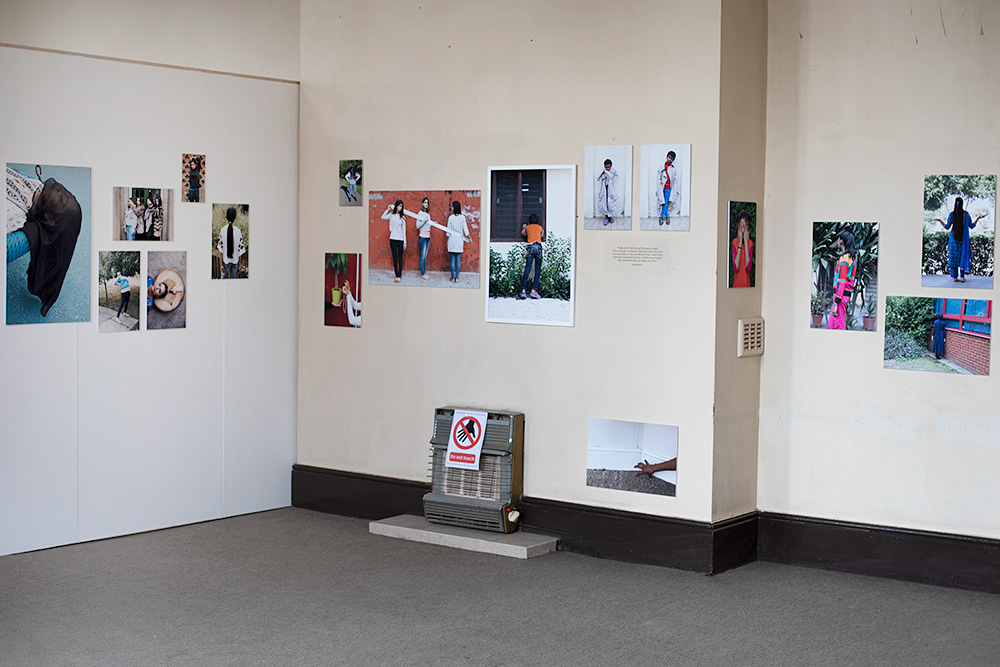 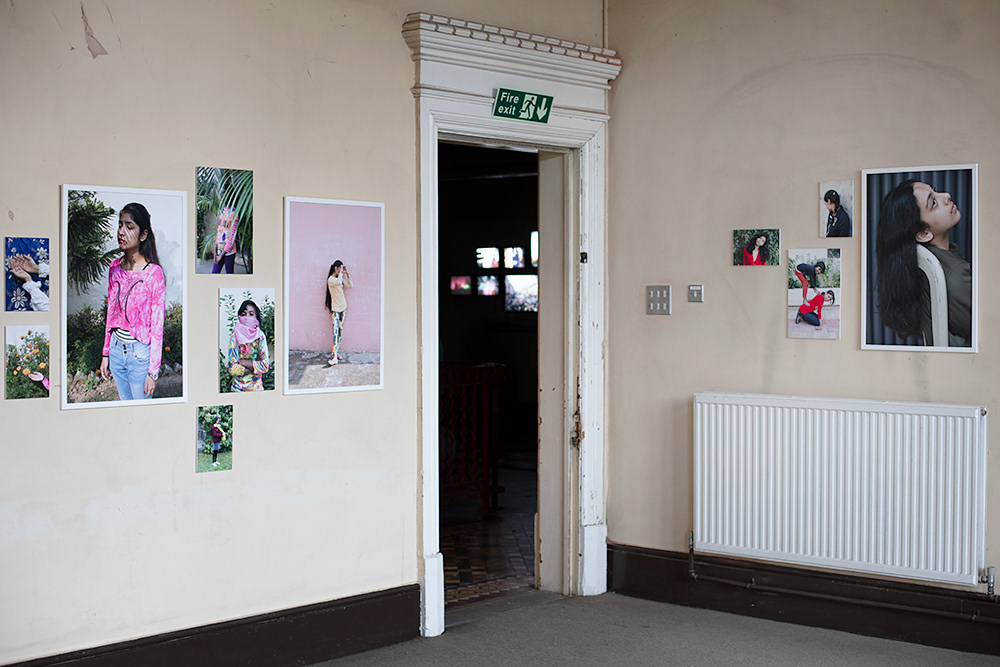 Installation shots of the series in Girl Gaze: Journeys through the Punjab & the Black Country, UK at The British Muslim School in West Bromwich, UK, as part of Blast! Photo Festival.